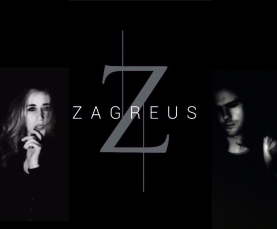 ZagreuS is a musical collaboration of Laurel Marsh and Adam Sloan, two Massachusetts natives who have shared the stage in different rock and metal bands for years.  In 2015 Adam asked Laurel to start a new project based on their mutual appreciation for industrial and electronic music.  The duo recorded an EP in 2016 and filmed a video for the song “Sever” all the while working on their new full-length release.  Shortly before going into the studio the band self-released a cover of The Rolling Stones “Wild Horses” available for free listen on YouTube.

Drawing inspiration from industrial, rock, pop, EBM, electronic pop and more, ZagreuS set their sights on Sonic Environments studio to record their album.  The finished work is their self-titled debut, featuring eleven eclectic electronic tracks.  The band will be booking live shows throughout New England and beyond in 2019. Keep in touch with ZagreuS on all social media outlets for updates! 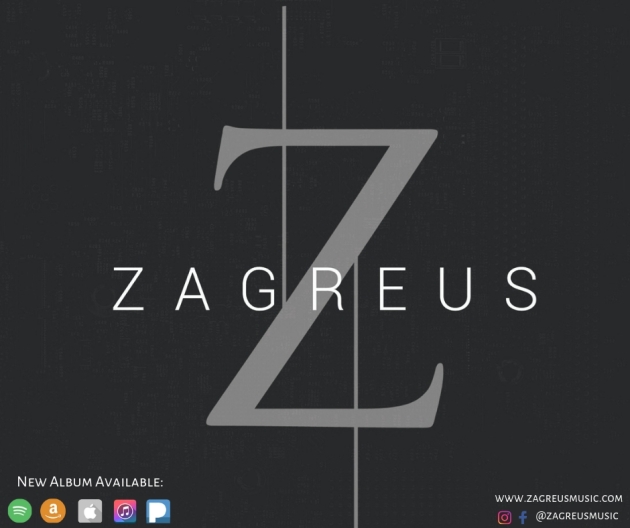